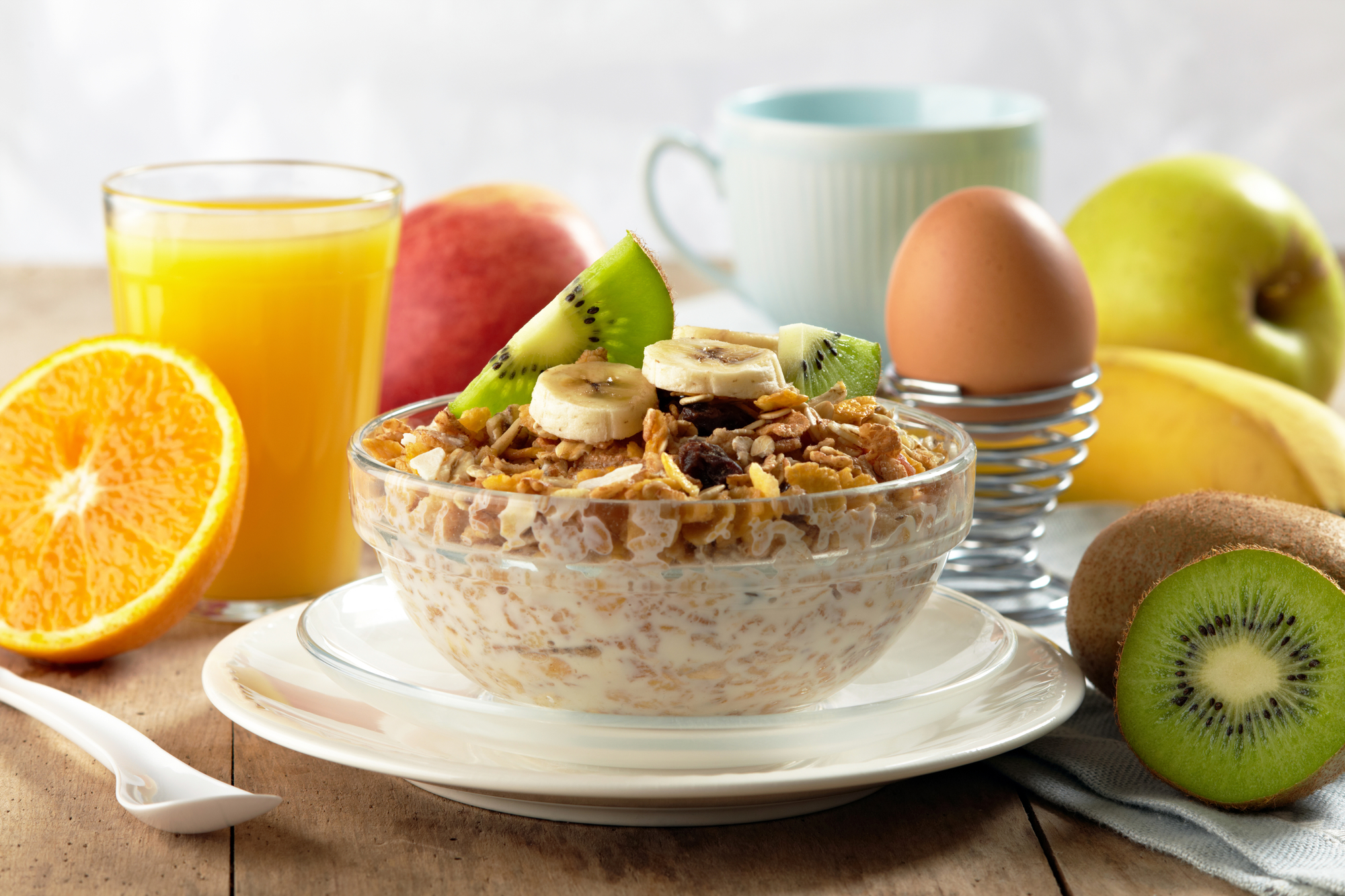 Hypnotherapy is used as an effective way to treat lots of conditions, from smoking to phobias and, of course, weight loss. Hypnotherapy (or hypnosis) uses guided relaxation to inhibit the conscious mind and awaken the subconscious mind. This will allow a therapist to use verbal repetition and mental images to guide you while you’re in a trance like state, altering your subconscious beliefs.

Sophie is a celebrity that will testify that hypnotherapy has helped her lose weight. A former plus size model, she was always proud of her weight. She realised one day that her eating habits were damaging her health, and decided it was time to shed the pounds. Hypnotherapy helped her alter her mindset and she has now managed to maintain a slimmer figure for over 10 years, while pursuing a very successful modelling career. This shows that the impact of having hypnotherapy can be very long-lasting!

“We cannot solve our problems with the same thinking we used when we created them,” Albert Einstein once said. He was a huge believer in hypnosis and claimed that being in a trance like state helped him access parts of his mind that he once couldn’t. It’s said that he had hypnosis sessions every afternoon and that, with the help of these sessions, he had a breakthrough that led to his Theory of Relativity.

Lily is another example of a celebrity who used hypnotherapy to drop two dress sizes before a holiday. Her therapist revealed that she used verbal techniques to alter Lily’s views on junk food and on alcohol – reinforcing that they didn’t fill the emptiness that she was feeling and instead sabotaged her efforts to get the slimmer body she wanted.   Her focus was changed to being positive about how she saw herself in the mirror, rather than being self-conscious and negative.

David has turned to celebrity hypnotist Paul McKenna (well known for his book “Stop Smoking For Good”) about a personal crisis back in 2004. He was unable to sleep and didn’t feel like himself after a string of bad football performances and allegations of affairs in his private life. He has also been said to have an extremely obsessive personality. McKenna used a technique that has helped lots of sportsmen, increasing their positive thoughts to improve their strength and performance. Focusing on winning and visualising yourself achieving your goals allows your subconscious mind to let go of things that may be holding you back.

Adele, the world-famous singer, surprisingly used to smoke a pack of cigarettes a day. She went to well-known hypnotherapist Max Kirsten, who uses a combination of hypnosis and other behavioural methods that allow people to enter the subconscious parts of their minds and change their habits. She had to try this two times, as the first time she wasn’t in the right mindset to make the change. In order for hypnosis to be effective, you have to have the intentions to take the first steps.