The Healthiest Countries for Your Holiday - Bodyline Clinic
Life Coach

The Healthiest Countries for Your Holiday. 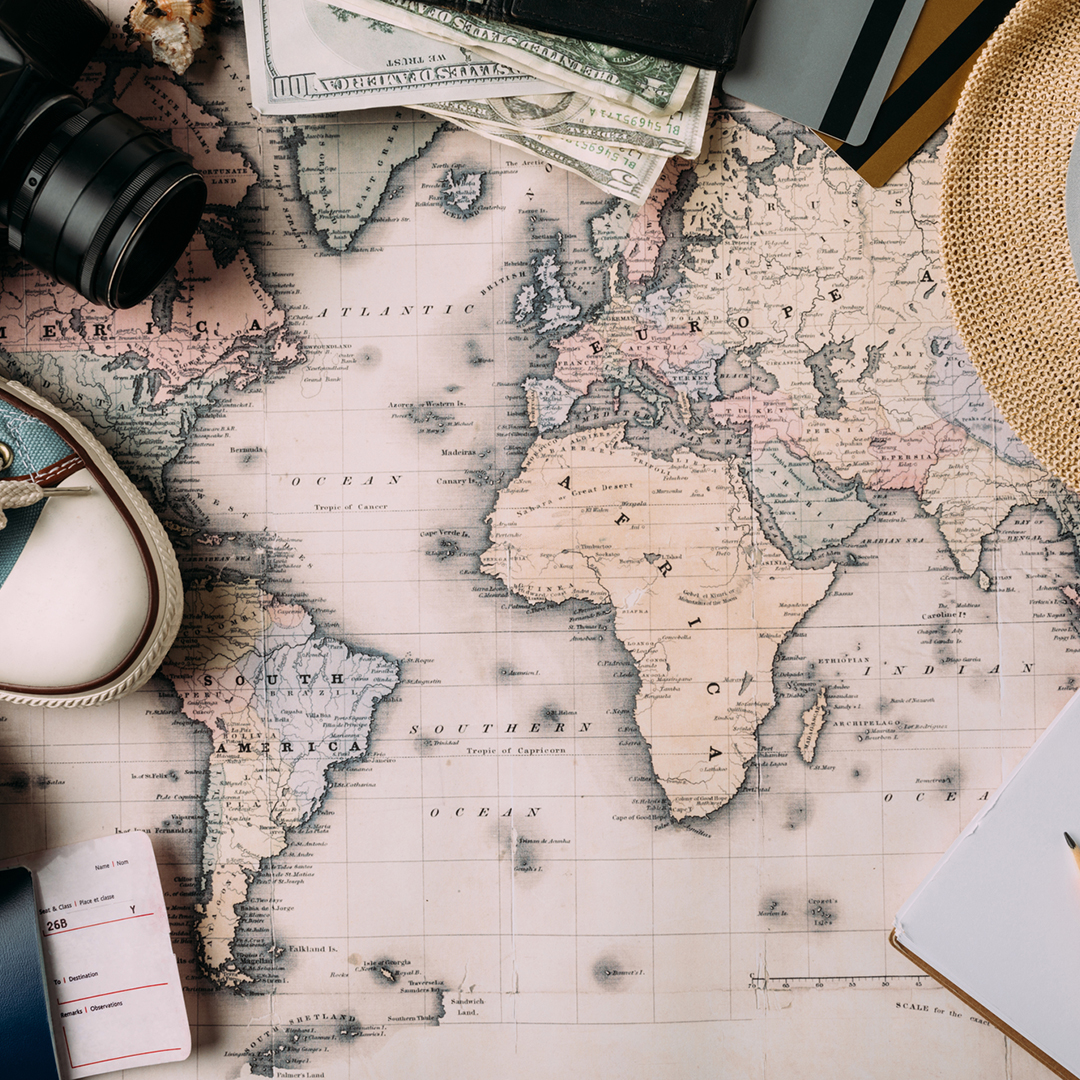 Your holiday is your chance to really relax and not worry about your diet for a few days but if you are determined to keep up all your hard work with your healthy eating, why not try and visit one of the world’s healthiest countries?

Not sure where to visit? Here are some of the healthiest countries in the world that also happen to be great holiday destinations!

As with any country, Spain has its fair share of fast-food chains and greasy restaurants, but if you look at the typical local diet, it is actually very healthy.

According to Business Insider, Spain is actually now considered THE healthiest country in the world thanks to local delicacies such as paella and gazpacho which are filled with healthy fats, plenty of protein and lots of vegetables.

Known for being one of the world’s healthiest destinations, a lot of places within Greece are classic, traditional towns with no fast-food chains and only local restaurants serving their national dishes which are all coincidentally fresh and natural.

Fruit, yoghurt, fish, feta and olives are all key elements of the authentic Greek diet, many of which are ingredients we turn to in this country as healthy sources of fat, protein, vitamins and minerals.

Believe it or not, you don’t have to indulge in mountains of pizza and pasta when out in Italy and the locals actually don’t.

Although fresh pasta, made with eggs and flour is a staple part of any Italian’s diet, other key ingredients include tomatoes, fish, poultry and a lot of vegetables, as well as a healthy serving of olive oil which is actually proven to be great for providing the body with monounsaturated fats and antioxidants.

Possibly not the first place you’d think to visit for your summer holiday, but Switzerland doesn’t just offer beautiful scenery and an active lifestyle, but a fresh and healthy diet too.

It is actually the standard in Switzerland to eat 5 times a day and some favourite foods include muesli for breakfast, a croissant or fruit mid-morning, red meat is often enjoyed at lunch, such as veal, fruit is usually eaten around 4pm before dinner is had later in the evening, some of their most common ingredients include bread, cold meats, cheese and jam.

Unfortunately, us Brits have a clouded view of what the diet in Sweden really looks like, mainly due to the food hall at IKEA, but it is a lot more than just meatballs (although they are a popular local delicacy).

The Swedish love lingonberries, pickled herring, swapping bread for crispbreads, pea soup and crayfish, all of which are natural foods, packed with goodness!

Lingonberries alone are a great addition to your diet thanks to being a superfruit, high in antioxidants and have shown to lower blood sugar and promote a healthy heart, gut and eyes.

Another country that might not be top of the list for a holiday but if you’re on the hunt for healthy countries, Norway is definitely one to pay a visit.

With popular ingredients in the country including salmon, lamb, eggs and a lot of fruit and vegetables, there’s no denying that the Norwegian diet is light, fresh and very natural.

Salmon is an ingredient we should all eat a little more of, both on our holidays and at home, as this kind of fish is high in Vitamin B, a great source of Omega-3 and an equally as good source of potassium.

Possibly the holiday of a lifetime but Japan is definitely one of the healthier places in the world to visit.

Not dissimilar to the Chinese diet, authentic Japanese food includes a lot of oily fish and rice, often incorporated into dishes such as sushi, meaning the people of Japan typically eat a pretty clean diet.

According to the BBC, a study by the British Medical Journey showed that sticking to a Japanese diet could reduce the risk of heart disease, strokes and other cardiovascular diseases, which definitely confirms that Japan is one of the healthier countries for a holiday.

France isn’t currently in the top 10 healthiest countries in the world but it isn’t far out and that’s because the traditional French diet can be quite healthy.

Anyone who has holidayed in France will know that it’s more than possible to indulge in some slightly more calorific foods out there, such as too many pasties and macarons but their traditional core diet is actually pretty clean.

Lots of white and red meat, cold meats and cheese, fresh bread and of course, vegetables. However,  it isn’t just the ingredients that make the French healthy, but how they eat too.

The French eat relatively small portions and have multiple courses for most meals, but because their courses are generally simple and light, they rarely overindulge.

So, feeling inspired to pack your bags and go shopping? So are we! Holidays don’t have to be about eating too much of the wrong foods and ruining all your hard work and this list proves that. If you stick to local cuisine, most of our favourite holiday destinations can be super diet-friendly!