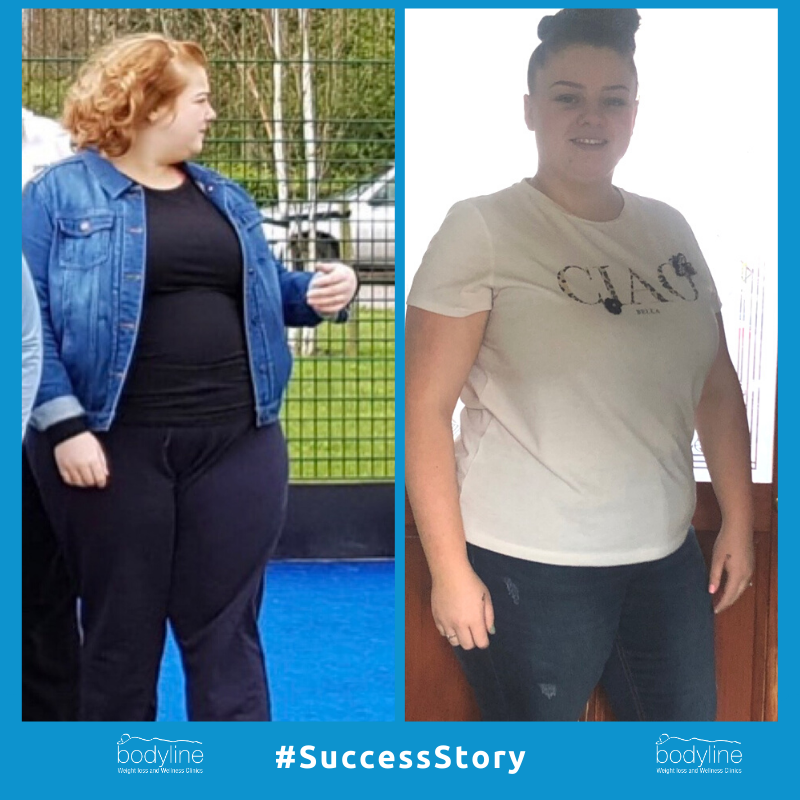 When it comes to dieting, there’s a lot of debate around whether a low-carb or low-fat diet will be more effective for weight-loss.

Researchers at Stanford University School of Medicine have recently conducted a study into the topic, exploring whether one or the other is more effective.

During the study, they quickly stumbled into an issue that made the research take a change of direction. Prof. Christopher Gardner said: “Maybe we shouldn’t be asking what’s the best diet, but what’s the diet for whom?”

The research that was carried out was conducted on an evenly split group of 609 participants, that were randomly assigned one of the two diets (low-fat or low-carb) for twelve months. After a year, both groups of people showed similar weight-loss of 5.3kg and 6kg respectively. Even though this meant the study was not conclusive, both groups did lose weight! So, what are the individual benefits of each diet?

Some doctors are advocates for following low-fat diets as a lifetime plan and not just a one-off diet change to shed a few pounds.

There are two types of fat, unsaturated and saturated, and one is much better for you than the other. Unsaturated fats include foods such as olive oil, avocado, and nuts. Saturated fats should be avoided however, and include foods such as fatty meat, whole milk, other dairy products and tropical oils. These raise the level of bad cholesterol in your body, known as LDL.

Trans fats are saturated fats found in margarines and unhealthy snacks such as cookies, cakes and crisps. They are created when liquid oils are turned into solid fats, often increasing the shelf life of food but also increasing your cholesterol. It’s recommended that you try to avoid these altogether as a general rule of thumb.

One study revealed that a low-fat diet had health benefits that were much more profound than weight-loss. After a 20 year follow up, there was a 15-35% reduction in deaths from all causes following breast cancer, a 13-25% reduction in insulin-dependent diabetes, and a 15-30% reduction in coronary heart disease.

Being hungry whilst dieting tends to be the biggest reason why people give up, which is why the low-carb diet can be so great!

Studies have shown that the more protein and fat people eat, the fewer calories they end up consuming and the more their appetite reduces over time.

One of the main reasons for this is that carbohydrates stimulate the production of insulin, which is the body’s fat-storing hormone, much more than any other food. Technically, reducing your insulin level could be a great way of losing weight and cutting back on carbs is the first place to start. In the long run, this will result in reduced hunger and increased energy expenditure, which is the perfect marriage for weight loss!

So, whichever diet you choose to follow, remember that everyone responds differently and we are all completely individual when it comes to losing weight. Just because your friend has lost weight on one of these diets doesn’t automatically mean that it will work for you. If it doesn’t work, try not to be disappointed or disheartened – switch things up and try something new!

PrevBack
NextNext
Back to all posts 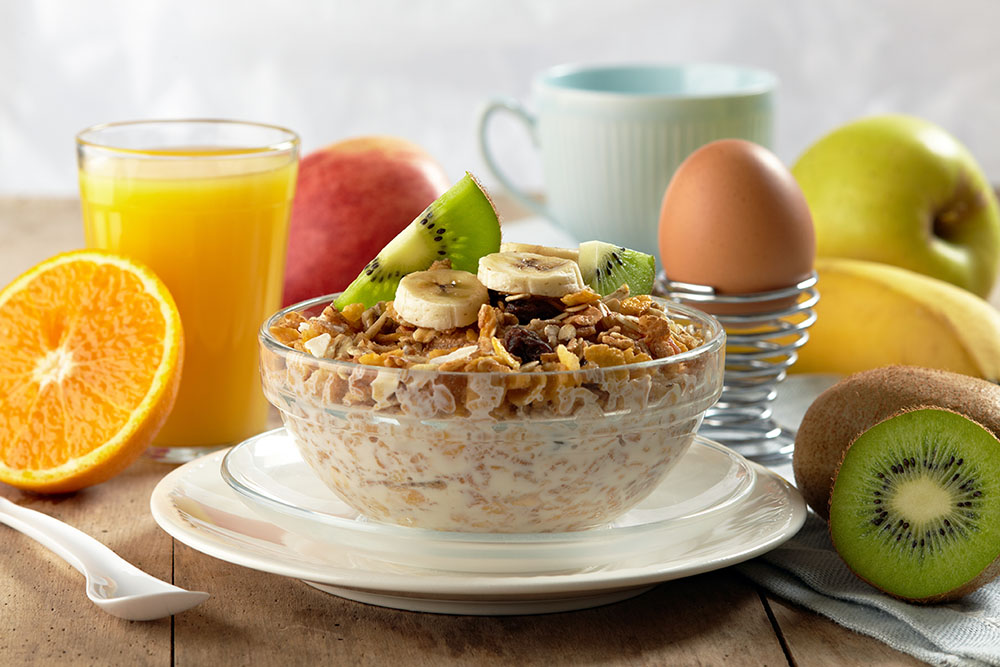 Skipping breakfast isn’t the weight loss secret you may think it is. While most people who do skip breakfast claim they do it to be healthy, it is actually one of the most unhealthy things you can do, both for weight loss and general wellness.
Read more

Sleep and weight loss – does sleep have an impact on your weight?

We have all heard the term ‘beauty sleep’, but how much of it is true? Sleeping will reduce the bags under our eyes, improve our skin tone, and keep us looking fresh, but what can it do for our waistline?
Read more 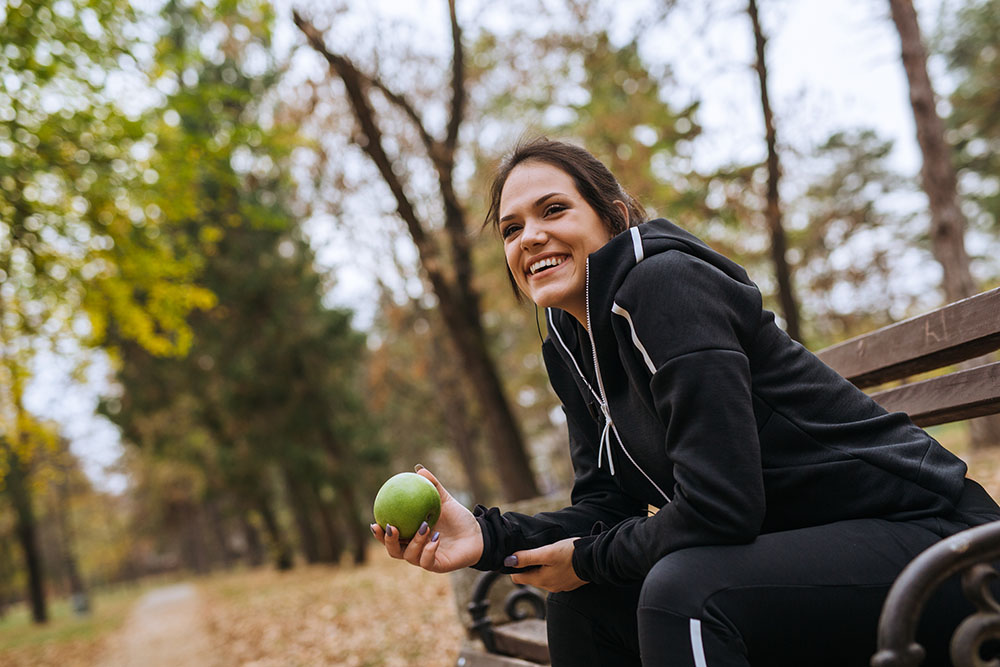 How to get into a weight loss routine that works

September is upon us. The return of normality after a busy summer. If you're looking to lose weight, these daily routines will aid your weight loss journey.
Read more 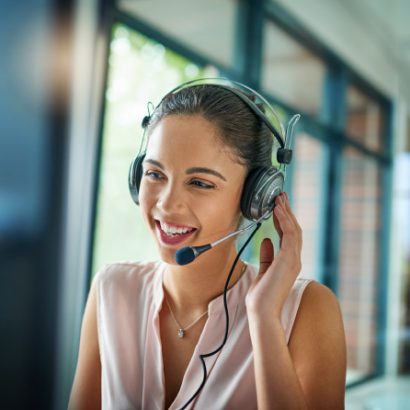 Contact Bodyline to find out more how we can treat and support you to improve your health and wellbeing.