What is the Best Alcohol to Drink on a Diet? - Bodyline Clinic
Diet & Nutrition

What is the Best Alcohol to Drink on a Diet?. 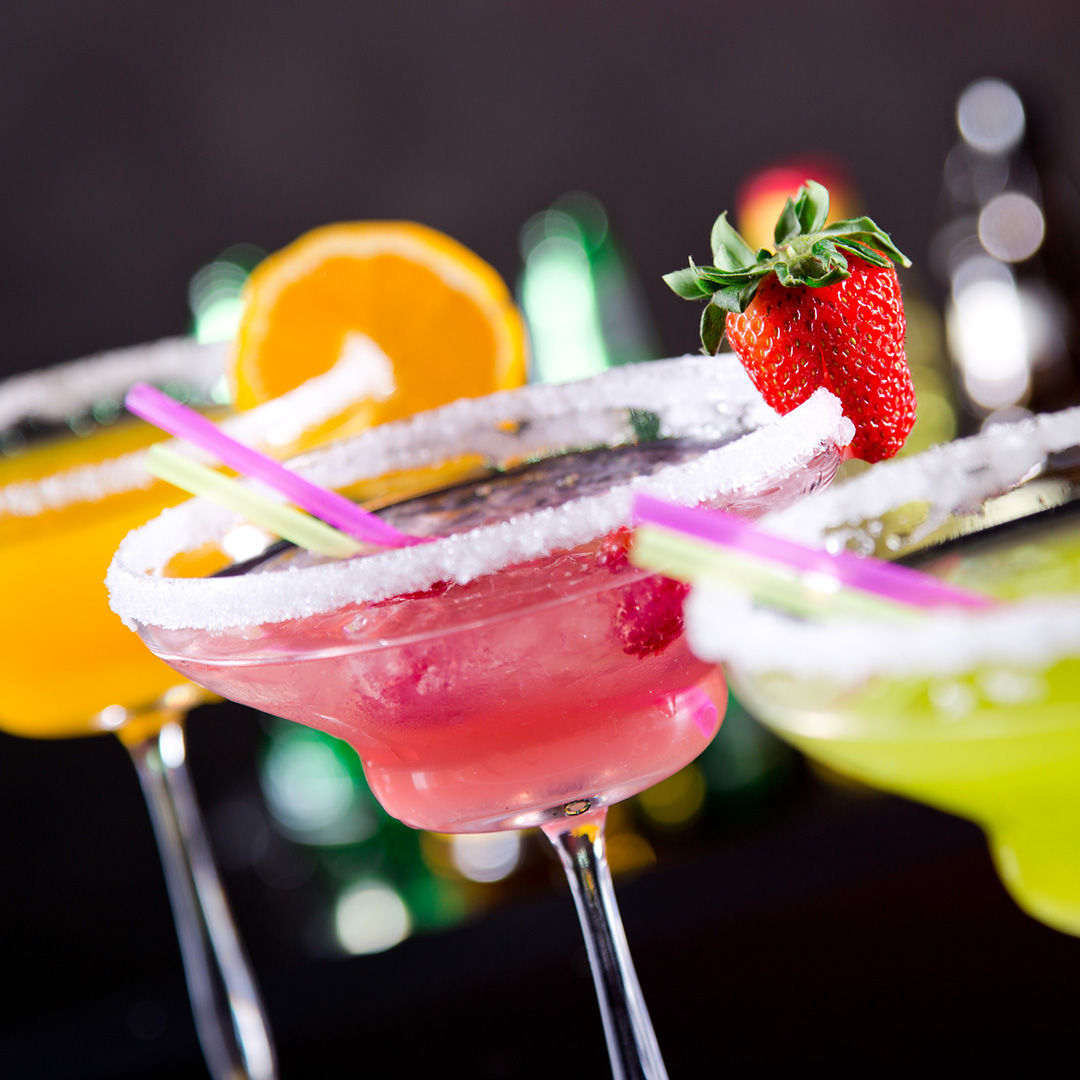 Most of us like a tipple from time to time but if you’re trying to watch your weight, what is the best booze to choose to not ruin your diet?

The general rule if you’re trying to drink alcohol on a diet is to stick to spirits and low calorie or calorie-free mixers but how many calories are really in your favourite drinks?

Known for being one of the more calorific drinks on the market, there are ways to drink beer on a diet without blowing your calorie count out the water, but it isn’t generally your best choice.

Bottled beers are better if you’re watching what you’re intake because they’re pre-measured and the nutritional information is likely to be on the bottle but generally, a bottle of lager is around 139-140 calories, including Corona Extra, Heineken and Peroni which are all 139 calories per 330ml bottle.

Drink Aware explain how a pint of 4% ABV lager can contain up to 180 calories but also highlight how the consumption of alcohol tends to make cravings for greasy foods higher, making your night out much more calorific!

Another tipple we’re usually advised to avoid when watching your waistlines, is wine, but how many calories does your glass of white or red typically contain?

As a guideline, the following amounts of 13% red or white wine, such as Hardy’s VR Merlot or Graham Norton’s Own Sauvignon Blanc, contain this many calories:

Rose wine is typically lower in calories, with a 175ml glass of a 12% rose wine, such as the Italia Pinot Grigio Rose, contains about 147 calories, the equivalent to half of a burger.

As mentioned above, spirits are usually the easiest kind of alcohol to fit into your diet, as they can be drunk straight or mixed with diet or zero calorie mixers but they do still contain calories and it’s worth remembering that if you’re really trying to be strict on your diet, drinking alcohol, in general, isn’t highly recommended.

A favourite for many, a 25ml (single) shot of 40% vodka typically contains about 110 calories, which includes brands such as Grey Goose, Stolichnaya, Absolut Swedish and Rekya.

The best mixer for your vodka is either soda, or if available, Coca Cola Zero. These no -calorie mixers mean your drink won’t be getting any higher in calories, sugars or carbs. But, if you do want to go for something different, the following mixers could add a few extra calories into the mix:

One of the lower calorie spirits on the market, the average 25ml shot of a 40% rum has around 61 calories, this includes rums such as Captain Morgan, Sailor Jerry and Lamb’s Navy which you can enjoy straight or mix with Coke Zero to keep the calories down but weaken the spirit.

One of the nation’s favourite spirits, standard dry London gin with a 37.5% ABV contains about 97 calories per 25ml shot, flavoured spirits have also become increasingly popular, however with more added ingredients comes added calories, so your pink and fruity gins are likely to be worse for your diet.

Slimline tonic is the recommended mixer for gin if you’re trying to keep an eye on your weight, however, diet lemonade could also work if you fancy a bit more flavour.

Often enjoyed straight which may be a better option for dieters, a 25ml shot of whiskey typically contains about 117 calories which although higher than other spirits, if enjoyed without a mixer, can come in lower in calories in total than other spirits + mixers.

A lot of people optionally take on a ‘jager bomb’ on a night out but a 25ml shot of Jagermeister alone, without the Red Bull mixed in, contains 63 calories, meaning with the added energy drink, each shot could contain nearly 200 calories.

So, these quick to drink shots might make for a good time but they’re also the quickest way to go over your calorie limit for the day!

If you’re wanting to enjoy a tipple on a diet, hopefully, this guide will help you to make good choices when you get to the bar.

Don’t forget – diet or no calorie mixers can make all the difference!

10 Tips To Enjoy A Healthy Easter

6 Tips To Boost Your Motivation During Lockdown